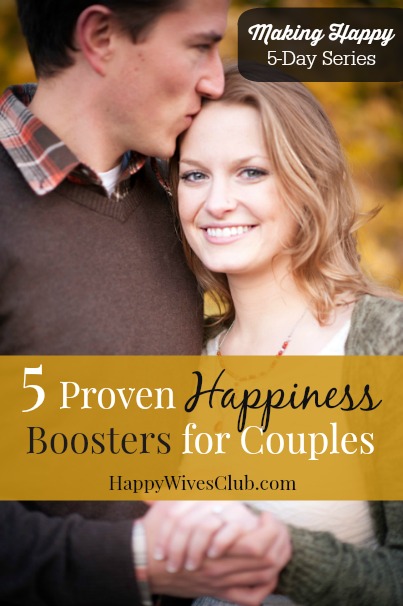 Drs. Les & Leslie Parrott are #1 New York Times best-selling authors of Saving Your Marriage Before It Starts, Love Talk, Crazy Good Sex, and Making Happy. The Parrotts speak in more than thirty cities annually and they blog about marriage at LesAndLeslie.com.

Latest posts by Drs. Les and Leslie Parrott (see all) 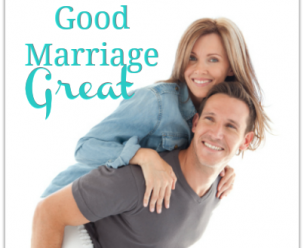 7 Practical Ways to Take Your Marriage From Good to Great