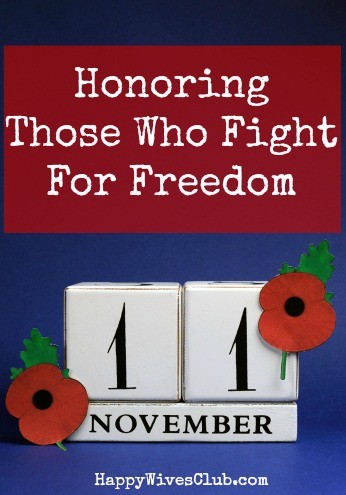 November 11 – Honoring Those Who Fight for Freedom 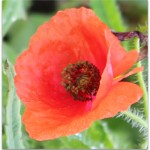 Lori Ferguson is a writer with a passion to encourage. She’s a Christ follower, wife of 30 years, and mom to grown kids. You can find her online at EncourageYourSpouse.com where she blogs somewhat regularly about encouragement in marriage. Lori and her husband work with couples who lead - in business, ministry & non-profit. Check out LeadershipCouples.com for more information.