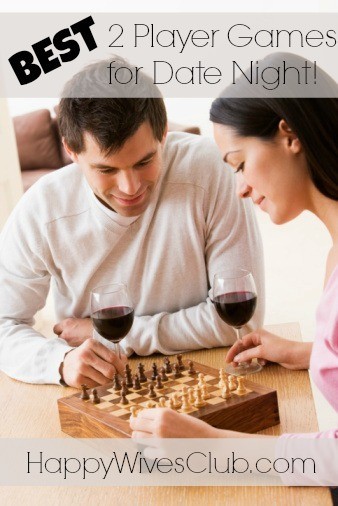 Since my husband and I have young children, the majority of our date nights are spent at home.

We do try to go out on a date once a month, but we still make an effort to spend time together at least once a week, interacting with one another, without distractions (such as TV or internet).

While we try to spend quality time together more than once a week, we are sticklers about getting at least 1 night in a week, regardless of our busy schedules.

Game night is one of our absolute favorites for weekly fun. It’s been a challenge to find games that translate well to 2-player versions.

Several games that I enjoyed growing up, just don’t work with only 2 people. We’ve finally gotten a good collection of really awesome board games that work with 2 players.

Here are a few of our favorites, so you can start working on your own collection of games for date night!

Dominion – This will always be one of my favorite games! It can be played with up to four players, but works really well with just two! It’s a card game, we’ve played it for several years now and still love it! There are many expansions for the game (intrigue, seaside, hinterlands etc.) and they all add so much to the game! We’ve purchased each expansion as it came out and I have trouble choosing a favorite!

Fluxx - This is a game that must be played with a good sense of humor. The rules are constantly changing, along with the goal of the game! It’s another card game that certainly will keep you laughing and keep you on your toes! We recently bought the “martian fluxx” variant and definitely prefer that version to the original.

Glory to Rome - This is one of the more complicated card games, I’m still trying to wrap my head around playing it well, but it’s definitely fun! You each build your own buildings and try to come out on top! There are multiple ways to score points in this game, so it’s a challenge to choose which strategy to go with. It also makes the game fun though, because you never have to play it the same way twice!

Race for the Galaxy - This has always been one of my husband’s favorite games, but I’ll be honest, it took me awhile to get on board. I love the game now, but there’s definitely a steep learning curve to it, and it may take awhile before you really feel like you can play it well.

Carcassone - This was one of the first games we purchased together (about 4 years ago) and we’re still getting lots of enjoyment out of it! Carcassone is a tile-laying game, and it allows you to build cities, roads, farms and cloisters and connect them to one another to gain points. Very fun game, and it’s always neat to see all the scenery that you’ve built together at the end of the game!

Famiglia - Another card game, this time the cards represent different “mobster” families. Each color card allows you to do a different action, and thereby gain better cards into your “family”. It’s simple to learn, but there’s a surprising amount of strategy involved!

Pandemic - This game is unique because, instead of playing against one another, you are on a team against the game! It’s shockingly difficult and a lot of fun to get to work together in a game instead of having to compete. There’s also nothing quite like trying to save the world from multiple viruses! You really feel like you’ve accomplished something awesome together when you win this game!

Tigris & Euphrates - This game is truly one of our favorites. It has a longer play-time than most, but it’s definitely worth the time! You play on one board and build your own little kingdoms by laying tiles of various colors. You are then able to join kingdoms or invade one another, and gain points. It’s a very interesting game, especially since you don’t know how many points the other player has earned until the end of the game!

Suburbia - This is one of our newer games. It’s also a tile laying game, but instead of building farms or roads you create buildings for your city. The strategy is in which tiles you put where, as well as which tiles you choose to build. We only purchased this one a few weeks ago but it’s already a favorite!

Agricola - Remember that popular Farming game on Facebook awhile back? This is a game that is very similar, but with lots more strategy! You are a farmer, and you must build your hut, farm your land, raise cattle and feed your family! It’s a very interesting game and quite the challenge!

Zertz, Yinsh & Dvonn - These games are more abstract than the others I’ve listed. Instead of having a theme or story to them, they are pure strategy (like chess or checkers, but more fun). These games can be bought separately and played as a single game, or can be combined with a couple other games in the series to form a huge tournament. We currently own two in the series and are working our way up to have the whole collection. They are quicker games and deceptively difficult!

I’ve created a list on amazon with all of the games, so you can find them easily, instead of needing to do multiple searches. This is an affiliate link to my 2 player games list on Amazon.

These are our absolute favorite 2 player games! Have you ever heard of any of them? Share with us on the Happy Wives Club Facebook page.

We’d love to hear about your favorites!

Paula Rollo: Paula & her hubby have been happily married for 4 years. They decided to tie the knot after knowing each other for just 35 days! They now have 2 rambunctious kiddos known as Little Man (2) and The Princess (7 mos). The family resides in Texas in a small but lively apartment. Paula and her hubby love to play board games, take long walks with the kids and they both LOVE the Texas heat! Paula also has a passion for writing. Her compositions have been featured many places around the web, including her own blog Beauty Through Imperfection where she writes about motherhood and strives to be an encourager through her writing. 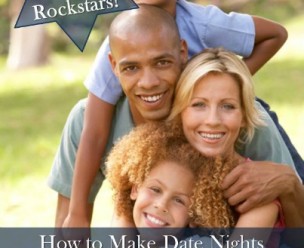 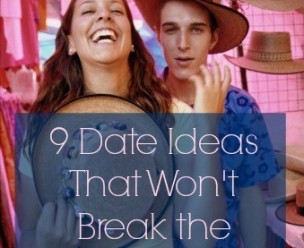 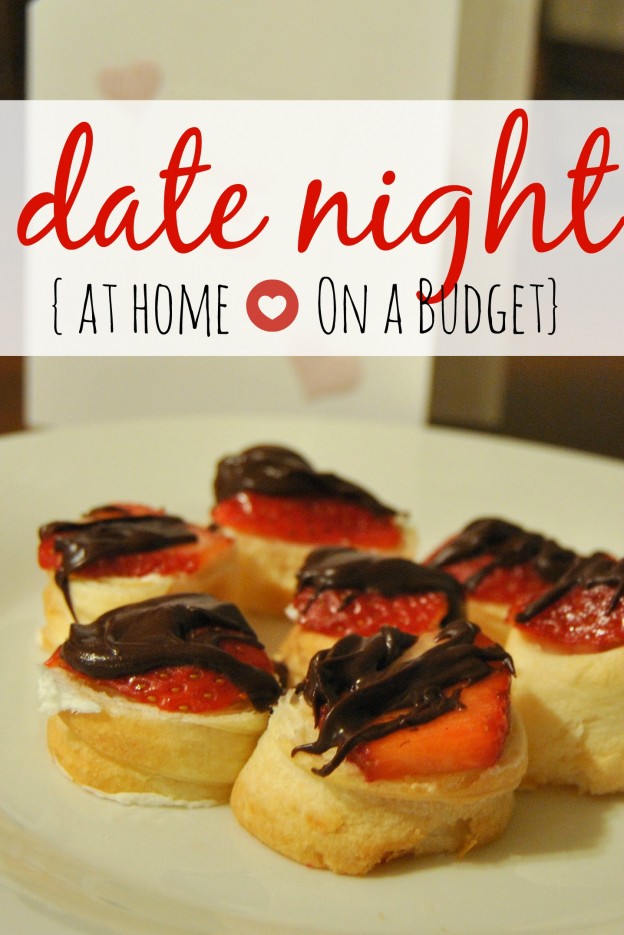 At Home Date Night On a Budget